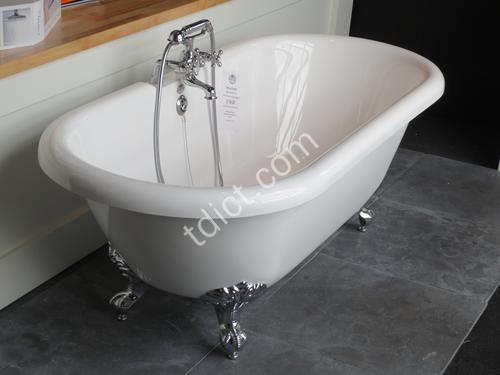 a load of pants

not up to snuff

not up to scratch

not up to par

例句2. the alcohol is having a bad effect on her health’

bads
bad的复数形式
“Actual economic results, including the goods and the bads, are a function of numerous factors and forces.”
“So, I celebrated by teaching her how to do a transfection, and then we went to lunch and talked about the goods and bads of science, very openly.”
badness
同义词： corruption impropriety sin wickedness
The quality of being bad.
“Brown is less unsettled by the badness of her verse than by the popularity of her bad verse.”
“We gave the two of them some wine, asking their opinion as to the condition, quality, goodness, or badness of the wine.”
“No one likes the elevator music, but they must endure the sheer bland badness being piped into their ears.”
baddishness
The state or quality of being baddish.
baddie
同义词： villain rogue scoundrel reprobate
(informal) A person of bad character in a work of fiction; in a western he will typically wear a black hat.
“The young damsel is then captured by the baddie because she possesses a rare coin.”
“I don’t play a lot of baddies, although I was an assassin in Hamish McBeth and a sort of baddie in EastEnders.”
“Of course, every production has to have a baddie, some one to boo and hiss at, and this show was no exception.”

stir up bad blood between persons

It is a bad habit to bolt your food.

Those with a record of bad conduct

To keep from bad company .

We can sometimes be poisoned by bad food.

It is not easy to rid oneself of a bad habit.

The cook masked the taste of the bad meat with onions.

The army’s advance was hampered by bad weather.

His face darkened with anger when he heard the bad news.

He was furious about the bad publicity his party was reaping in the press.

The bad weather will persist all over the country.

Parents try to cure their children of bad habits.

The bad weather detained us for several hours.

The bad news depressed his spirits.

It took her a while to digest the bad news.

She had a Bad cold.

in a bad spot

go from bad to worse

make the best of a bad job

make the best of a bad bargain

make the best of a bad business

uphold the good and suppress the bad

1.(of a part of the body) injured, diseased, or painful.

‘I pressed the pedal of Josh’s bed with my _bad_ foot and it slowly began to rise.’

2.(of a person) not able to do a particular thing well.

‘I tried medication but felt even worse the next morning’

‘everything in the fridge went _bad_ ’

‘The stray dogs may be hungrier, but I don’t think they ever ate that _bad_ rice.’

‘He stood and thought how he could get it down; he tried long plastic piping, ladders and _bad_ words.’

‘People these days are so caught up in work that leisure is a _bad_ word in their vocabulary.’

6.(of something causing pain, danger, or other unwelcome consequences) severe or serious.

7.(of the atmosphere) polluted; unhealthy.

‘There must be a magic line down the middle of the street that divides the good air from the _bad_ air.’

8.Failing to conform to standards of moral virtue or acceptable conduct.

‘they want the baddest, best-looking Corvette there is’

‘‘It was the baddest car I’d ever seen and I promised myself right then that one day I’d have one just like it.’’

10.Having a harmful effect on.

‘It was _bad_ for Sri Lanka, but not catastrophic if they can win at least one more game.’

11.Not appropriate in a particular situation.

‘morning was a _bad_ time to ask Andy about anything’

‘Is now a _bad_ time to ask how much you are spending on prenatal and pregnancy-related health care?’

12.Not such as to be hoped for or desired; unpleasant or unwelcome.

‘it was the worst day of his life’

13.Of poor quality or a low standard.

14.Regretful, guilty, or ashamed about something.

‘she feels _bad_ about ending their engagement’

‘The worst thing is when your mother calls you on the phone to read you your _bad_ reviews out loud.’

‘One of my earlier cases was investigating a _bad_ cheque that had been passed at a local merchant.’

‘I have a problem using your templates, and I want them real _bad_ .’