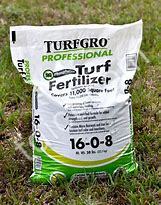 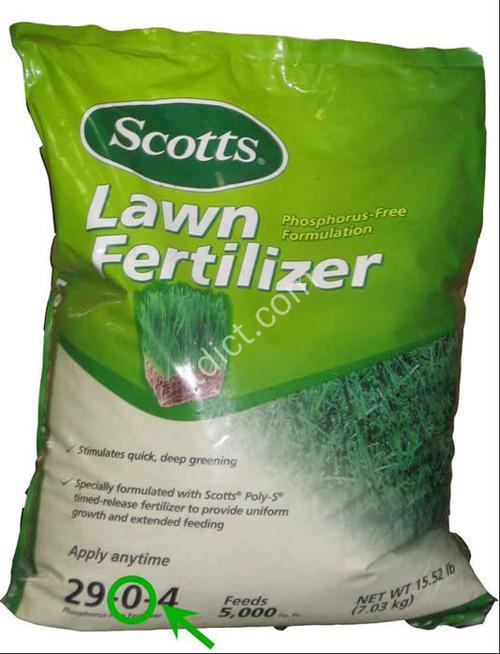 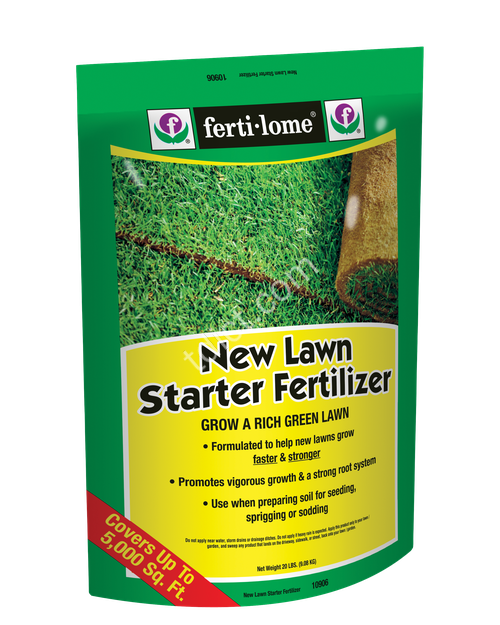 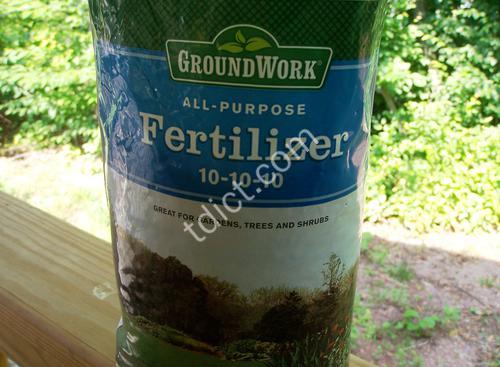 fertilizable
Capable of being fertilized.
“Furthermore, males would benefit, because there would be more fertilizable females available, which would increase EPC opportunities.”
“One factor long hypothesized to influence the skew in male mating success in a population is the temporal distribution of fertilizable females.”
“Because female Collared Flycatchers only lay one clutch per season, the proportion of fertilizable females declines as the proportion of incubating females increase.”
fertile
同义词： productive prolific fruitful lush
(of land etc) capable of growing abundant crops; productive || (biology) capable of reproducing; fecund, fruitful || (biology) capable of developing past the egg stage || (of an imagination etc) productive or prolific
“The once fertile land of Egypt is now being ruined by the proliferation of brick, stone and concrete.”
“Plants do not produce viable seeds for 20 to 30 years, but individual trees can remain fertile for more than 1000 years.”
“The painting is replete with colourful animals and childlike forms, all products of Dixon′s fertile imagination.”

fertilizers
同义词： composts dressings dungs guanos
fertilizer的复数形式
fertiliser
fertilizer的异体字形式(British spelling)
“Greenhouse nitrous oxide release, which results from fertiliser and pulse crop nitrification, remains the subject of ongoing research.”
“They do, however, need help along about now so I would suggest a very light application of a controlled release fertiliser.”
“Once a fortnight add some soluble fertiliser or juice from your worm farm into the watering can to keep your plants at their peak.”

fertilize
同义词： fecundate impregnate inseminate fructify
To make (the soil) more fertile by adding nutrients to it. || (figuratively) To make more creative or intellectually productive. || To cause to produce offspring through insemination; to inseminate.
“If they are able to find sperm in a frozen mammoth carcass, they will try to take the nucleus from mammoth sperm and use it to fertilize an elephant egg in vitro.”
“Sperm levels needed to fertilize the egg.”
“Grown in recently fertilized soil.”

Fertilizer use gained in 1986.

Tractors and machinery for agriculture and forestry--Technical means for ensuring safety--Part 9: Equipment for sowing,planting and distributing fertilizer

The richer peasants were buying chemical fertilizer ,but the co-op could not afford it.

For instance, there should be separate figures for the amount of additional grain to be produced through the use of more fertilizer .

The farmer, however, is not completely helpless before such a threat. He grows different crops in the same field in different years. a change of crop and the use of a good fertilizer will keep the land in good conditions.

It is one of the industrial chemicals produced in vast amounts. With its high nitrogen content and low price, it is a major agricultural fertilizer and animal-feed ingredient. It is also used to make urea-formaldehyde plastics (including foamed plastics; see polyurethanes), to synthesize barbiturates, as a stabilizer in explosives, and in adhesives, hydrocarbon processing, and flameproofing.

“When the tomatoes need water, the pipes are opened. Small controlled amounts of water drip onto the plants′ roots. Liquid fertilizer can be mixed ”“with the water. ”

The output value of chemical fertilizer in the first quarter was 18 per cent above that of the same period in 1975.

All around the inn was the heavy stench of urine and excrement, as though the inn were a plant for which it was the guests′ duty to provide fertilizer and irrigation

Power pesticide dusters can be calibrated and used to apply fertilizer

How much fertilizer is just enough and where do the excess chemicals go after they are put in the soil?

Fertilizer : Natural or artificial substance containing the chemical elements that improve growth and productiveness of plants.

Fertilizer-grade urea is a water-soluble, acid-forming material containing about 45 per cent N. When conditioned, it is noncaking and free-flowing, making for excellent storage and handling qualities.

Fertilizer is a substance put on land to fertilize it

Fertilizer must be spread evenly.

1.A chemical or natural substance added to soil or land to increase its fertility.

‘And we all already know about the damage caused by fertilisers, pesticides, chemicals in our food, and fishing these days.’